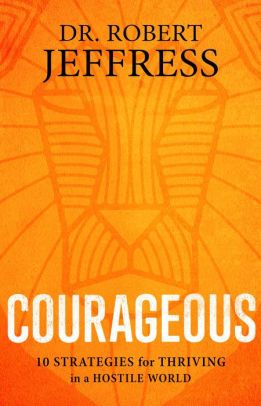 Dr. Robert Jeffress is senior pastor of the fourteen-thousand-member First Baptist Church in Dallas, Texas, and a Fox News contributor. His daily radio program, Pathway to Victory, is heard on more than eight hundred stations nationwide, and his weekly television program is seen on thousands of cable systems and stations in the United States and in 195 countries around the world. Known for his bold, biblical stands on cultural issues, Jeffress has been interviewed on more than three thousand radio and TV programs, including Good Morning America, CBS This Morning, Fox & Friends, MSNBC, CNN, Real Time with Bill Maher, and Hardball with Chris Matthews. He is the author of Not All Roads Lead to Heaven, A Place Called Heaven, and Choosing the Extraordinary Life. He lives in Dallas.